The South Gallery in FSCJ’s Wilson Center for the Arts is hosting the Student Annual 2015: A Juried Exhibit of Art and Digital Media April 14-28. Now in its 29th year, the exhibit aims to give proper recognition to the most talented art students from across the five campuses.

In total, 55 students earned awards on their work. An extensive list of donors, comprised of Robert and Thelma Nied, Reddi Arts, Ainsley Cardinal Warmuth, Jean Shepard and Larry Davis helped to support the event–making it possible for the college to give out a number of purchase awards to buy art from students in order to display their works around campus.

“I feel like it [Portrait Study #5] made my mentors proud–my teachers and my family,” said Emanuel Mallory, winner of Best in Show, the Larry Davis Award of Excellence, and a Purchase Award.

For a comprehensive list of the winners, check here: Student Annual Awards 2015

“Out of the Rough” by Dustin Sims. (Photo by Savannah Dobbs) 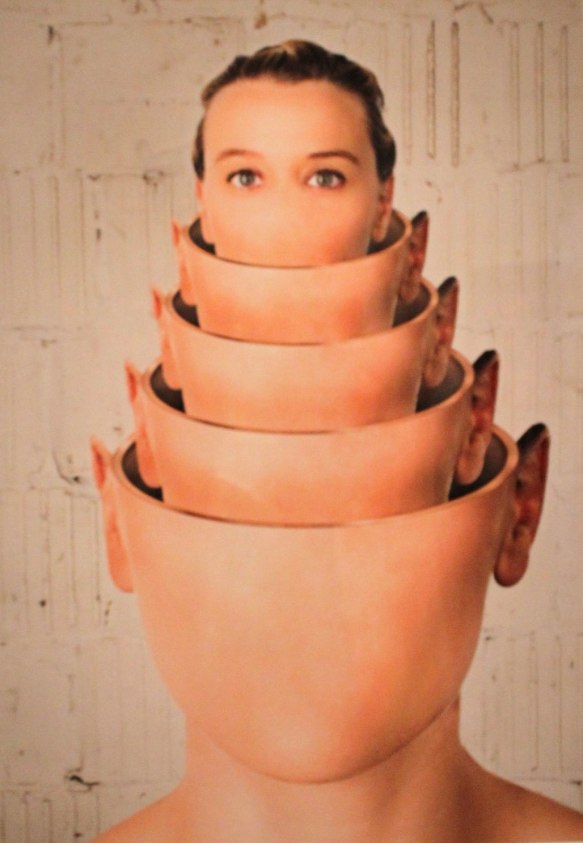 Attendees make their way to the South Gallery opening after recognizing the winners of the 2015 Student Annual Juried Exhibit. (Photo by Savannah Dobbs) 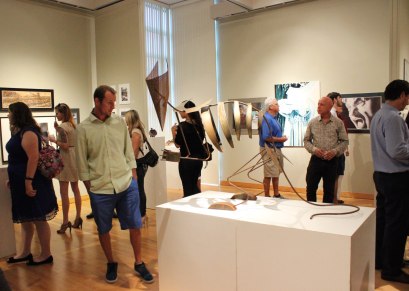 A man gazes at one of the student works on display in the South Gallery. (Photo by Savannah Dobbs)

Be sure to stop by the gallery before April 28 to see some incredible works of art by FSCJ students.